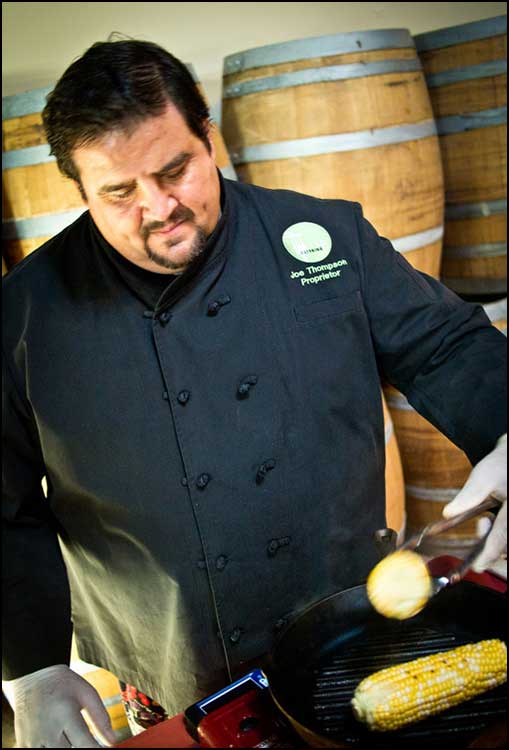 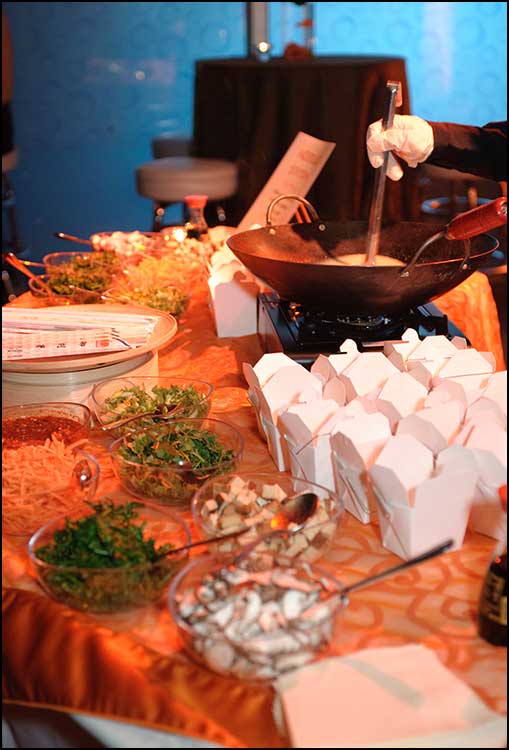 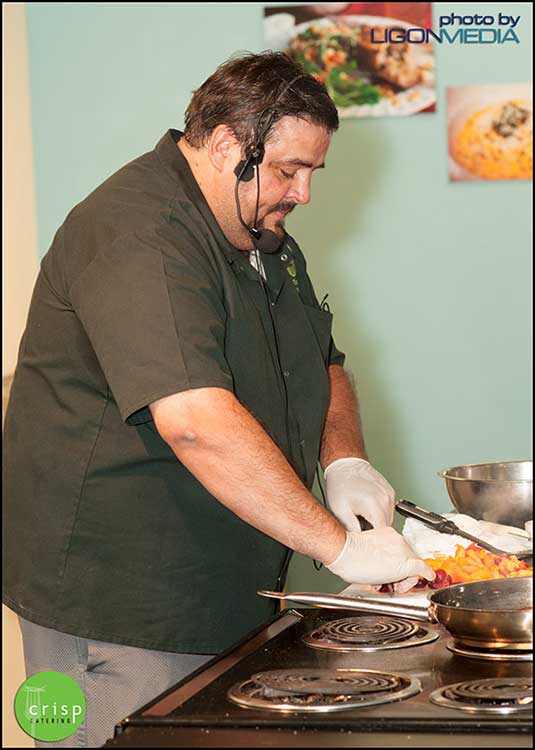 THE STORY OF CRISP

Crisp Catering is a Sacramento-based catering company that was founded on the principles of providing clients cutting-edge foods, top-notch service, tasty traditions and dazzling displays, all in an unpretentious manner.

Joe opened Crisp Catering in January 2009. He is also co-owner of Gold Rush Grille along with his wife Alison. He has been in the restaurant business for more than 30 years. Prior to opening Crisp Catering, Joe built his catering reputation through Gold Rush Grille which had done extensive catering for a number of exceptional clients, including first lady Maria Shriver, former Secretary of State Bruce McPherson, Vienna Boys Choir, actor Danny Glover and California History Museum, to name a few. Crisp Catering is carrying on that tradition.

He is constantly developing new ideas, staying abreast of the latest trends, and ensuring that your event goes off without a hitch.

Joe has made numerous television appearances on all the major cooking segments in Sacramento: KCRA, KOVR, KXTV and KMAX. Additionally, Joe has appeared on the Paul and Phil Show on KGBY radio and on the afternoon news on NewsTalk 1530 KFBK. He also has been sought out as a source for many publications such as The Sacramento Bee, Folsom Style Magazine, Sacramento Bride and Groom Magazine and CaterSource magazine. Additionally, because of Joe’s easy-going-manner and culinary knowledge, he has been asked back year-after-year by the California State Fair for cooking demonstrations.

Under Joe’s management, he has frequently overseen his restaurants’ involvement in charity causes for some of Sacramento’s most prestigious nonprofits, including Sacramento Children’s Home, NPR radio, American Lung Association and Agency for Hearing. Joe is the past president of Eastern Little League.

Joe’s education started with a certificate in Hospitality Management from the University of California, Irvine. He has expanded his education by being certified with the National Restaurant Association for Safe Food Handling Practices as well as Responsible Alcohol Service. Joe also graduated from the L.E.A.D. program established through the Alcohol Beverage Control Department of California. He has continued his catering education through CATERSOURCE UPDATE training classes in 1999 – 2004. These classes are attended by caterers from all over the country.

Joe and his wife Alison have two children, Joey and Autumn. The Thompson family makes their home in Sacramento. 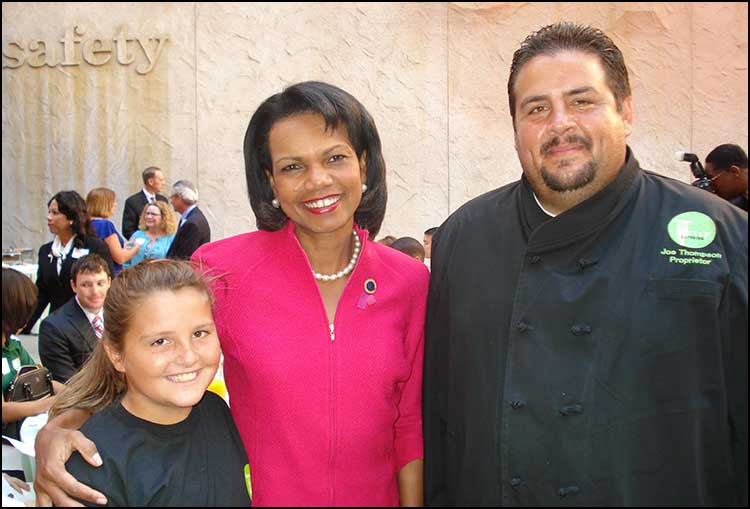 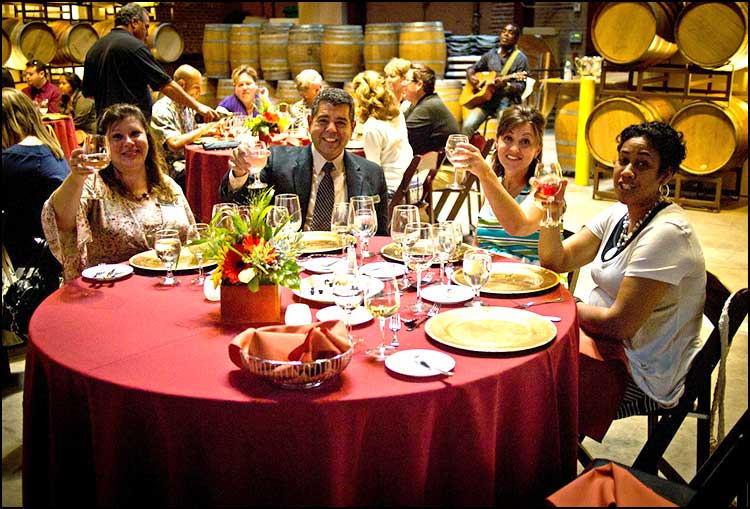 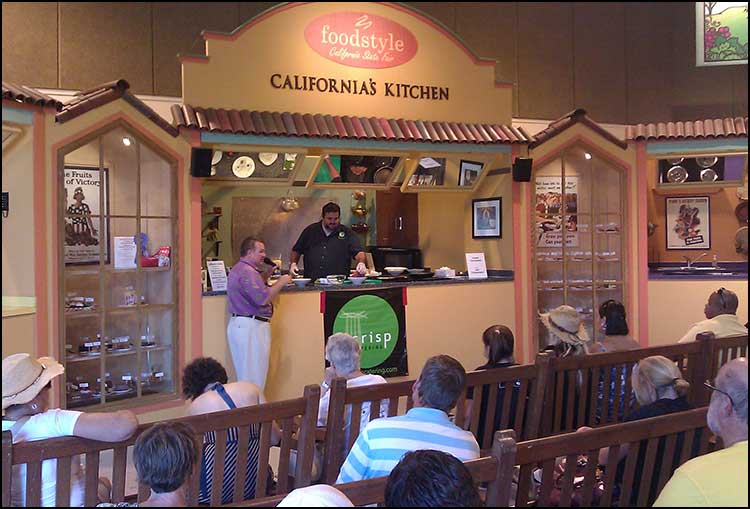 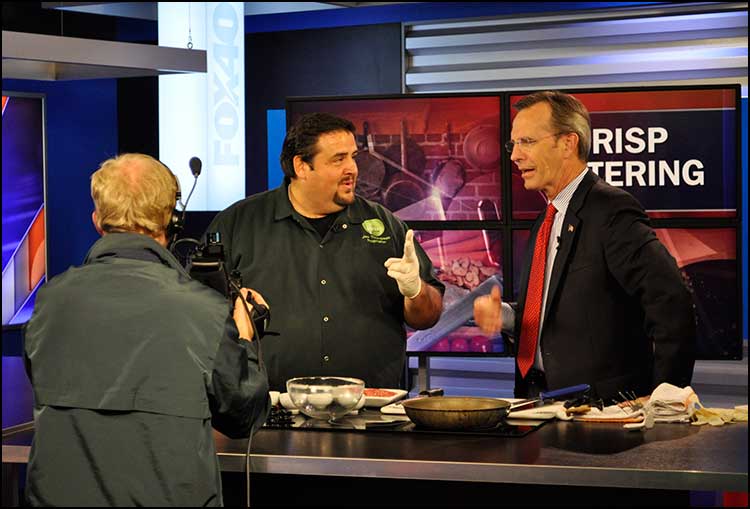 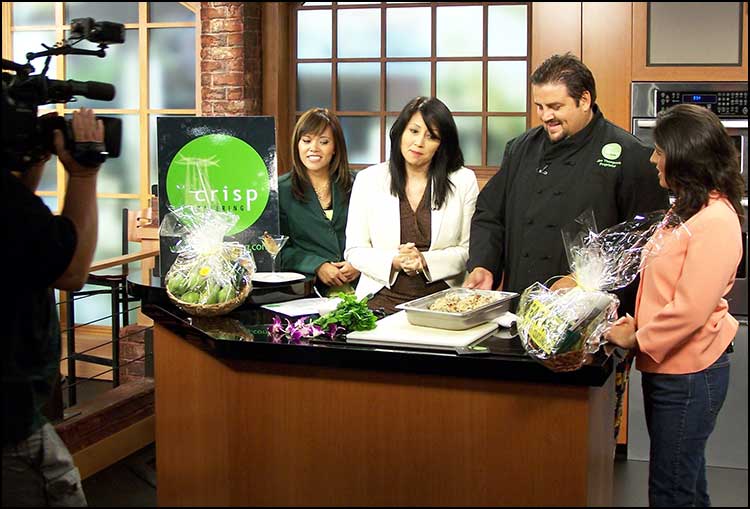 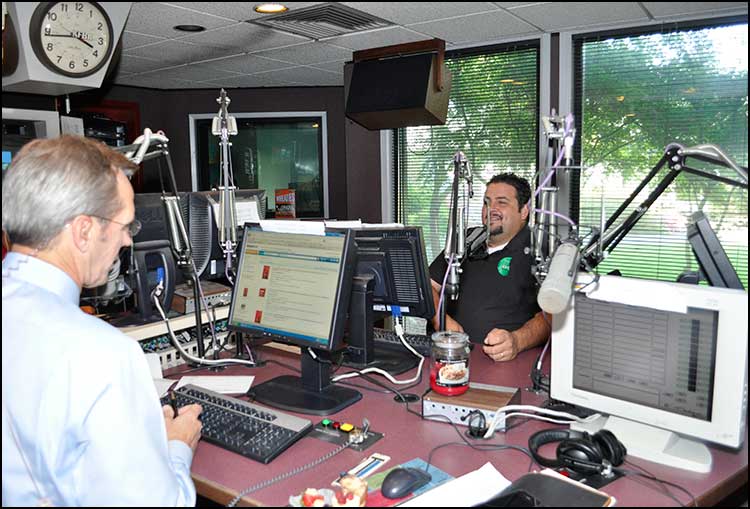 We very rarely send out emails, but when we do you know it's going to be packed with important tidbits and information you just can't live without. Please enter your email address and be the first to know what exciting things are happening at Crisp. (all emails are kept confidential and are never sold or given out).

You have Successfully Subscribed!